We use cookies, which are small text files, to improve your experience on our website.
You can allow all or manage them individually.

We use cookies, which are small text files, to improve your experience on our website. You can allow all or manage them individually.

You can find out more on our cookie page at any time.

EssentialThese cookies are needed for essential functions such as logging in and making payments. Standard cookies can’t be switched off and they don’t store any of your information.
AnalyticsThese cookies help us collect information such as how many people are using our site or which pages are popular to help us improve customer experience. Switching off these cookies will reduce our ability to gather information to improve the experience.
FunctionalThese cookies are related to features that make your experience better. They enable basic functions such as social media sharing. Switching off these cookies will mean that areas of our website can’t work properly.

Through Dogs Trust’s Freedom Project - a specialist pet fostering service for survivors of domestic abuse - the charity sees first-hand the various ways that perpetrators use dogs to coerce and control within abusive relationships.

When polled by Dogs Trust, almost 60% of professionals who work in the domestic abuse sector were aware of cases where pets, or an owner's ability to care for a pet, had been impacted by financial abuse. Freedom Project clients describe the emotional turmoil and distress of having no choice but to watch a pet suffer untreated medical conditions or starving from lack of food.

On a daily basis, the charity also sees the negative welfare implications of economic abuse on the dogs they foster on the project, so it welcomes the recognition of these as examples of domestic abuse.

“Every day we see the devastating impact that economic abuse has on the dogs that we foster, as well as the emotional distress that it causes their owners, so we are delighted that this type of behaviour involving pets has been included in the Domestic Abuse Act guidance. Often perpetrators will withhold funds for vital veterinary care or dog food, controlling every expenditure.

“We know that alongside economic abuse, dogs are also used to coerce and control emotionally - 97% of professionals working in the sector say this is the case. This can range from the physical abuse of the animal, through to repeatedly threatening to harm, kill or ‘get rid’ of the dog.

“We will continue to raise awareness of how dogs can also be used as tools in coercive control, physical and emotional abuse by perpetrators, to give voice to victims and their pets.” 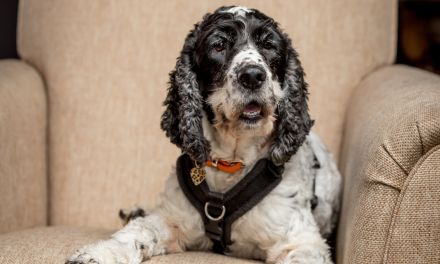 A domestic abuse survivor, who accessed the Freedom Project said:

“My ex-partner would say there was no money left at the end of the month, which I                believed at the time. I would go without food in order for the children to attend dance classes, as I didn’t want them to go without. I didn’t realise until afterwards that he actually had a number of bank accounts and was storing money elsewhere.

“I was always made to feel it was my fault that we had no money. My Mum would pay for the dog food so that they didn’t go without. I fed them on an expensive brand and I was frightened to let him know how much the food was in case he got rid of the dogs or made me feed them poor quality food”

Pets can be a major factor in people not being able to escape domestic abuse, for fear of what may happen to their beloved companions if they’re left behind. Many refuges are unable to accept animals, so the Freedom Project offers dog owners a vital lifeline to escape abuse. The service provides foster homes for dogs, covering all the necessary expenditures and enabling survivors to access safe accommodation, in the knowledge that their dogs will also be safe. The project needs foster carers to support this vital service.

Since its inception, the Freedom Project has supported around 1,750 people fleeing domestic abuse and the service’s fosterers have cared for over 1,900 dogs.

“Surviving Economic Abuse (SEA) campaigned for the Domestic Abuse Act (2021) to recognise and define economic abuse. We are delighted by the impact this will have in helping raise awareness of this form of coercive and controlling behaviour and transforming responses to it.

“Through recognising how economic abuse can negatively impact on the wellbeing of pets, the guidance reinforces the importance of a wide range of professionals, including vets and those working within the pet industry being able to recognise the signs of economic abuse and to ensure that pets and their owners are safeguarded.” 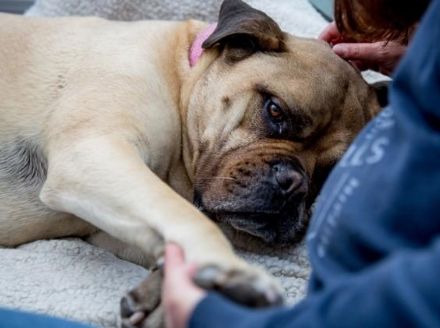 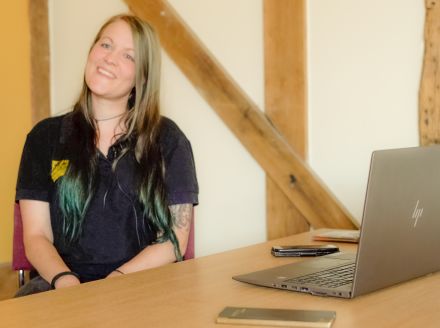